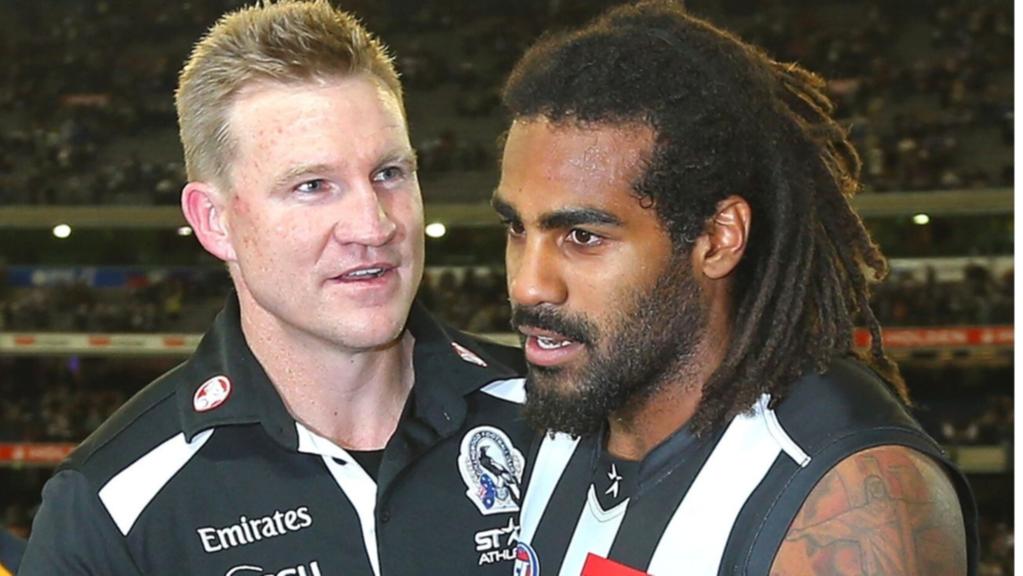 Nathan Buckley has broken his silence in the wake of Collingwood’s report into systemic racism at the club.

The 2017 clip showed what Buckley now said was a “dismissive” response to claims made by Lumumba in his documentary.

Buckley suggested he had halted attempts to meet with Lumumba, who asked last month if the coach still stood by the comments made nearly four years ago.

He admits now that he understands his press conference formed part of the systemic racism described in Collingwood’s damning report.

“In the end we’ve seen Heritier, Leon (Davis) and now…

AFL injury list: Where your club sits ahead of pre-season kick-off – The Age 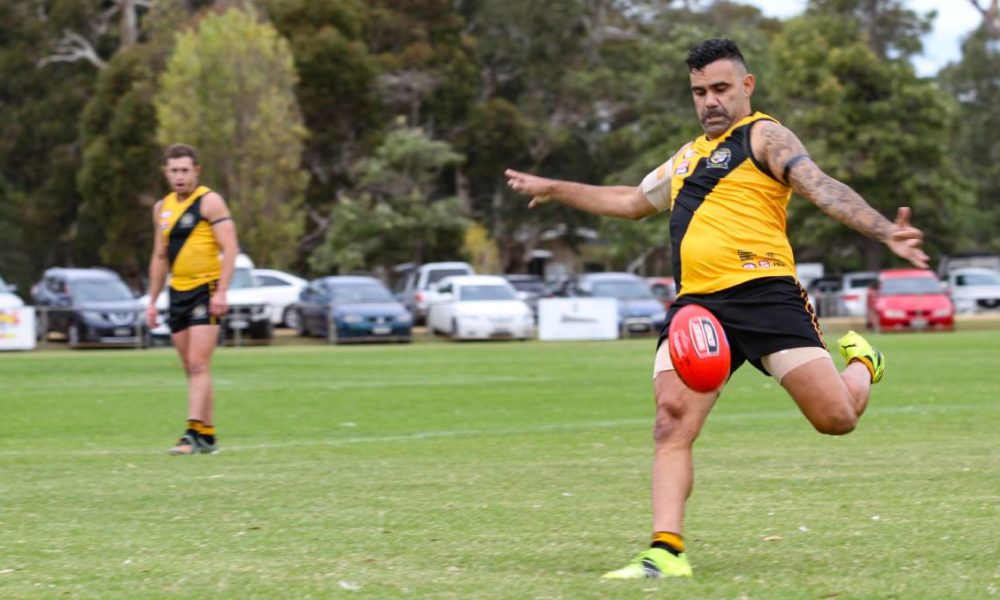 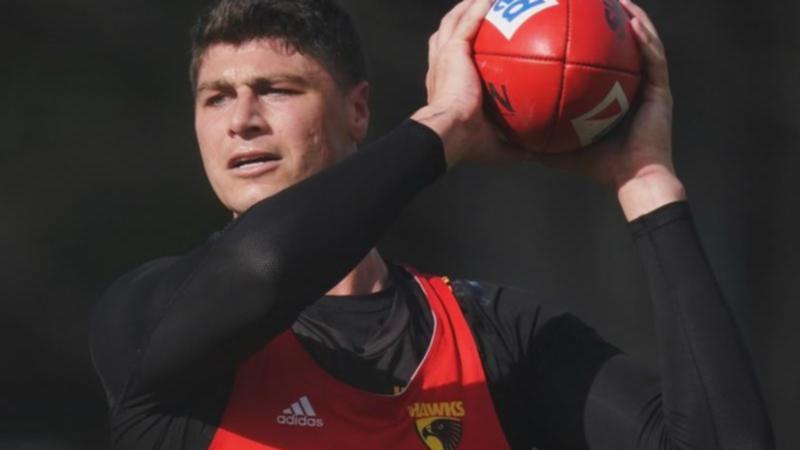