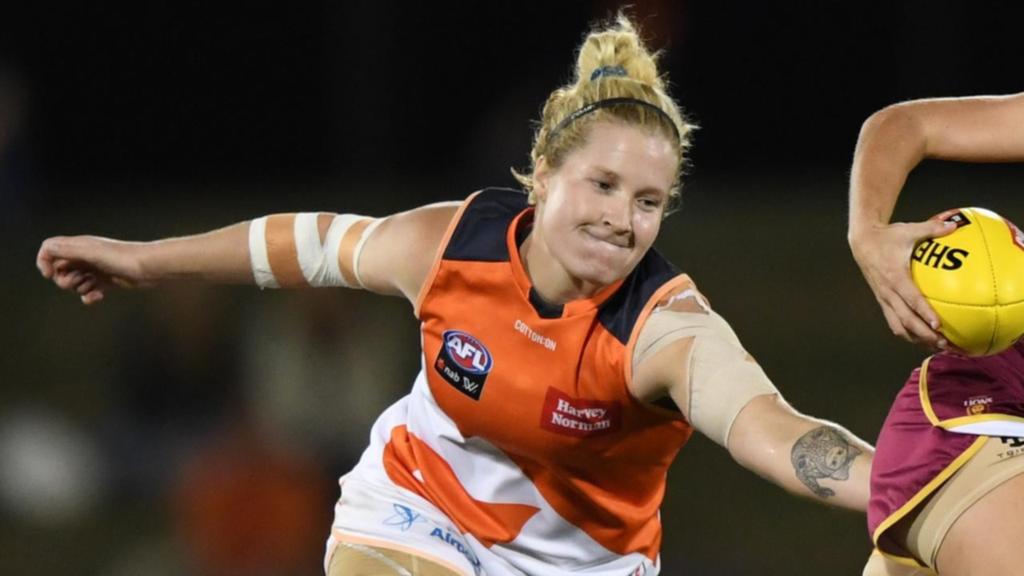 Greater Western Sydney midfielder Britt Tully knows the importance of bringing AFLW and AFL games to Canberra as well as anybody, having fallen in love with football at Manuka Oval.

The Giants have adopted the nation’s capital as a second home since their inception, regularly staging matches in the ACT since 2012.

However, the COVID-19 pandemic has resulted in a long wait for Canberrans craving live football.

Saturday’s AFLW clash with Brisbane will be the Giants’ first fixture at Manuka Oval since August 2019, when 11,741 fans braved the snow to watch Hawthorn’s crushing AFL win.

Tully, who grew up in Canberra and was named the local league’s best and fairest in 2016, 2017 and 2018, says it will be special to play in front of friends and… 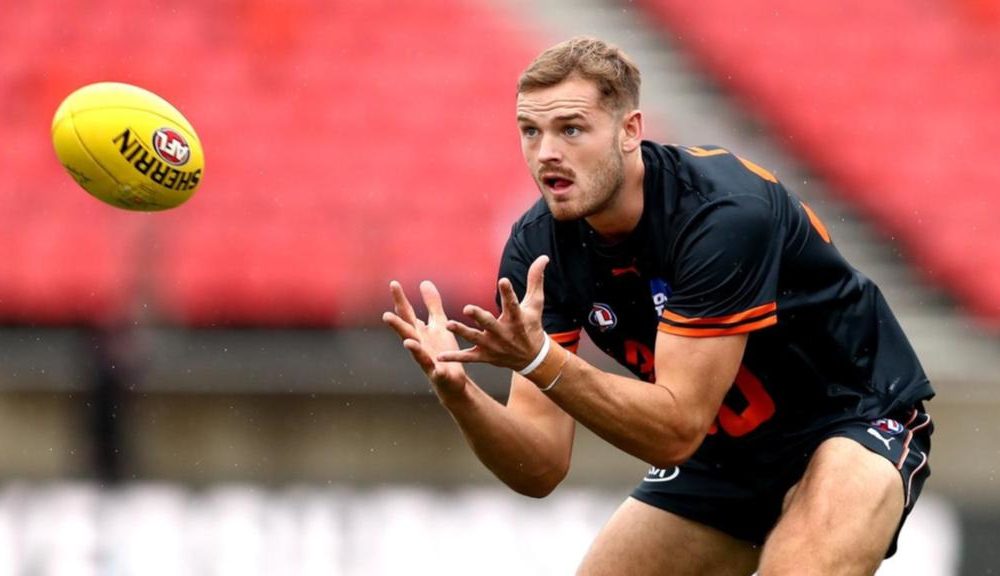