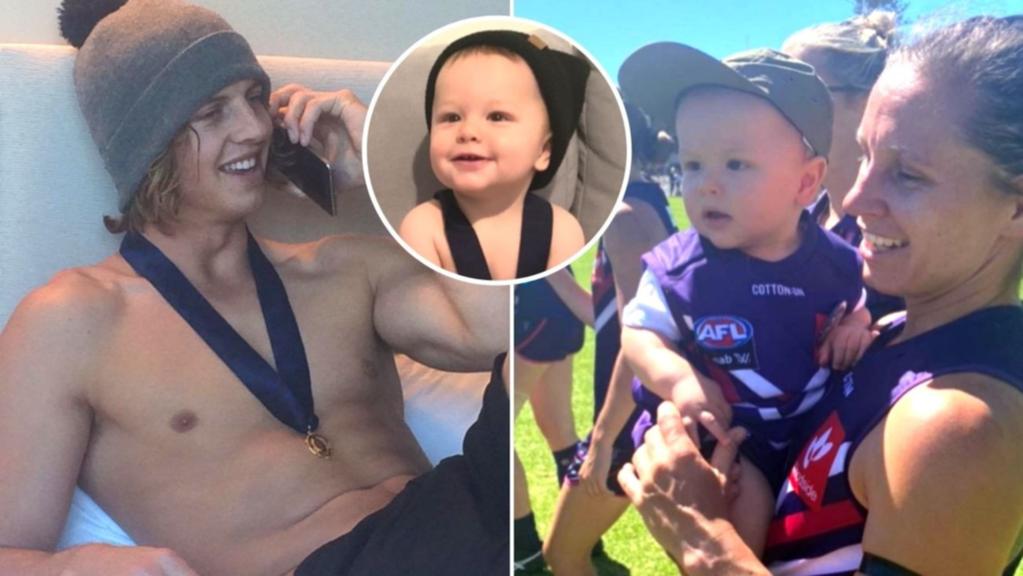 Fremantle champion Kiara Bowers has kept up the club’s best-and-fairest tradition with a cheeky ‘morning after’ tribute to club great Nat Fyfe.

Announced at coinciding ceremonies in Perth and Melbourne on Tuesday night, Bowers won the AFLW’s top individual award in a tie with Collingwood co-captain Brianna Davey.

The 29-year-old Bowers well and truly deserved the gong for her on-field exploits but declared her partner Adele and their young son Nate earned their own share for their support off the field. 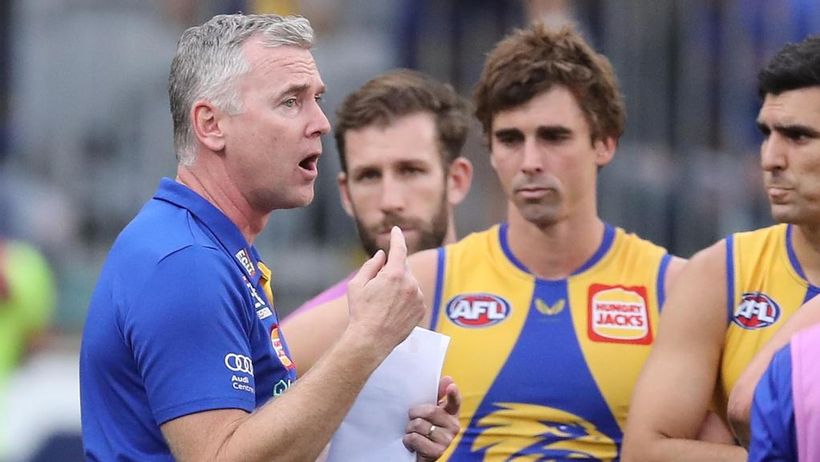 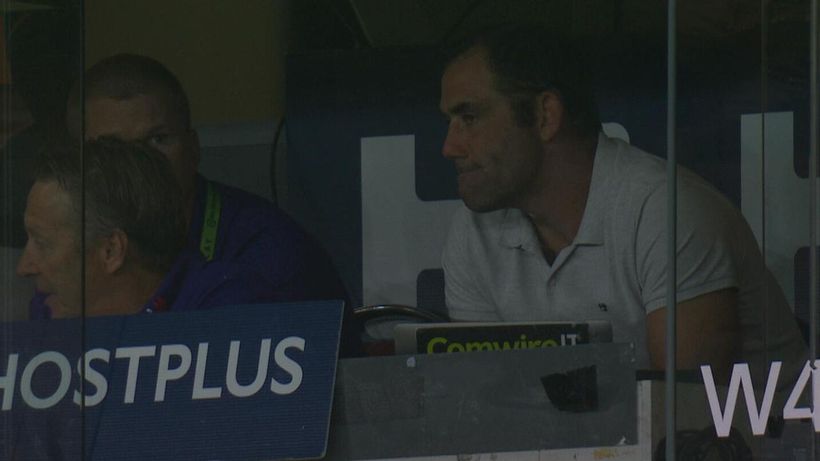