Eight people have reported sexual harassment at the hands of SA MPs or their staffers in the past five years.

A report by South Australia’s Equal Opportunity Commission has found “sexual and discriminatory harassment is prevalent in the parliamentary workplace”.

Allegations include sexually suggestive and unwelcome comments, indecent exposure, and… 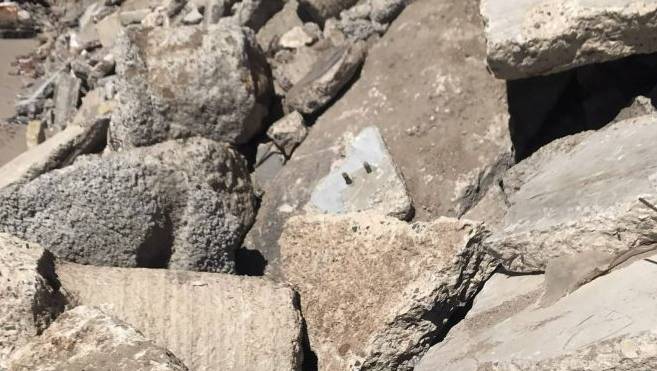 Asbestos discovered in road base material at Goolwa depot | The Times

Weather News – Sub-zero temps in five states, as Tassie dips to minus 7.4