This morning staff at the school on Belalie Road were shocked to discover their pet chickens had been killed in an overnight attack between Tuesday night 2 March and Wednesday morning 3 March.

Four chickens which had been cared for by school students were kept in a coup, three were found dead this morning around the school grounds, while a fourth was found alive wandering the grounds.

Eastern District Police were notified at 9am this morning with Crime Scene Examiners also attending.

Anyone with information on the incident is asked to please contact Crime Stoppers on 1800 333 000.

Weather News – Sub-zero temps in five states, as Tassie dips to minus 7.4 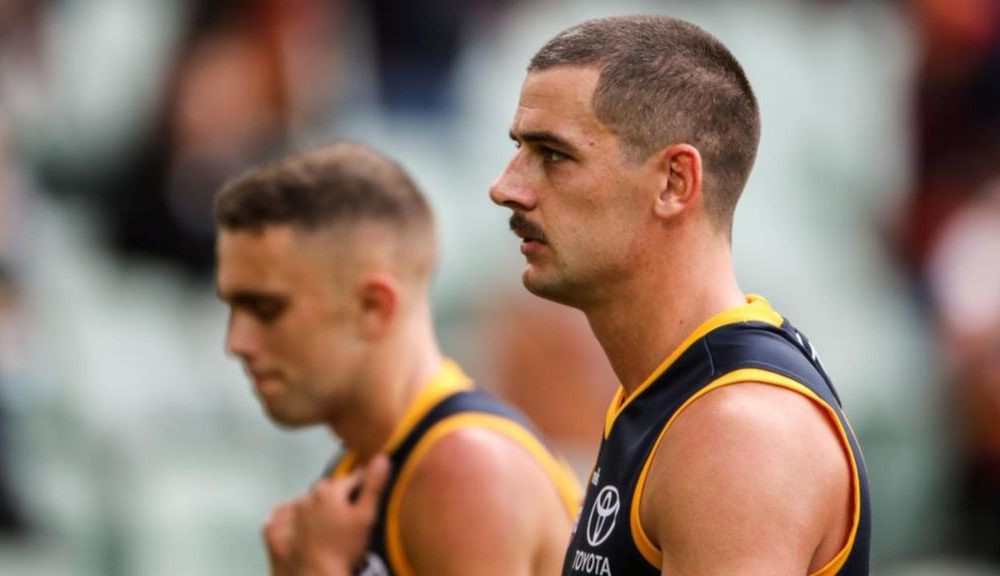