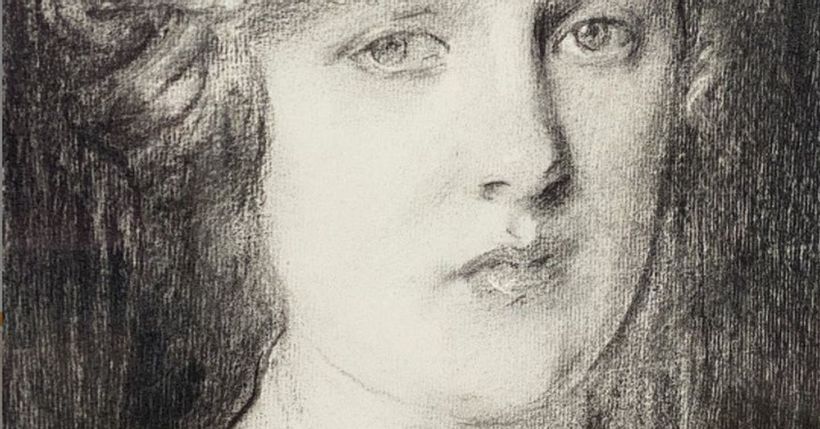 Charles Spencer has caused a stir online after sharing a portrait of his grandmother, whom many believe shares a striking resemblance to his famous sister Princess Diana.
The Earl posted a charcoal sketch of his grandmother, Cynthia Spencer, that was drawn in 1919 the year she married Spencer’s grandfather.
READ MORE:Queen’s 95th birthday to be ‘very low-key’ as monarch ‘still in mourning’
“A very well-liked and respected figure locally, her presence is still felt: the local hospice is named ‘Cynthia…

Bec and Lleyton Hewitt’s children: Who are they and what are they doing now? – 9TheFIX 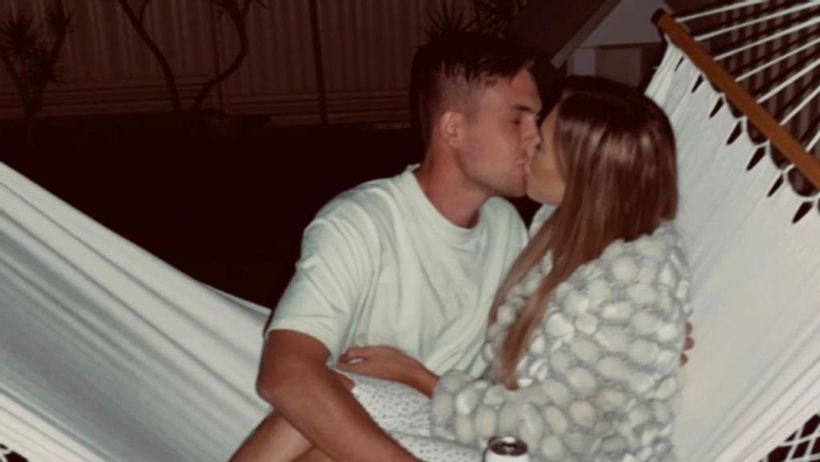 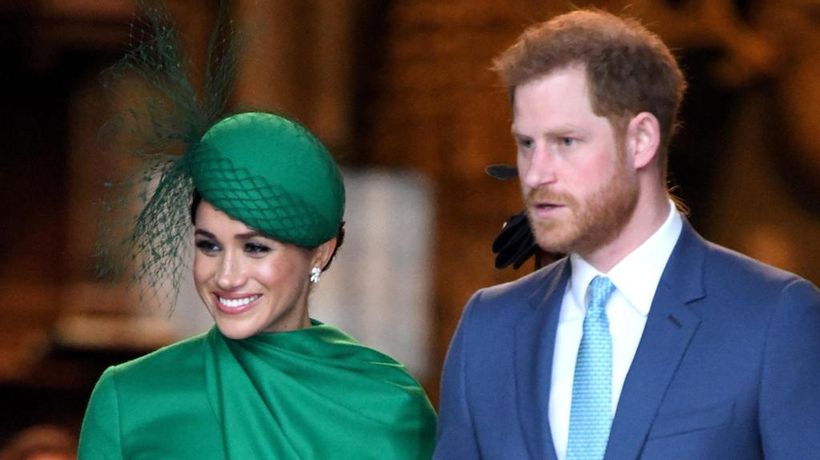