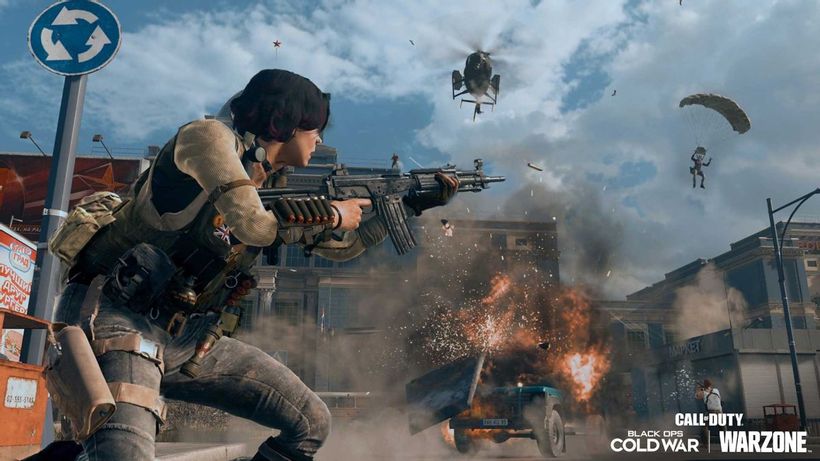 Call of Duty: Warzone
co-developer Raven Software has revealed that over 500,000 cheaters have been banned from the battle royale’s servers.
In a recent tweet from the studio’s official social media channel, Raven said that after banning over 30,000 “malicious accounts” on May 13, that brings the total number of bans to “over half a million accounts”.
Banned over 30,000 malicious accounts across Call of Duty yesterday… bringing us to over half a million accounts banned in #Warzone. May 14, 2021
… 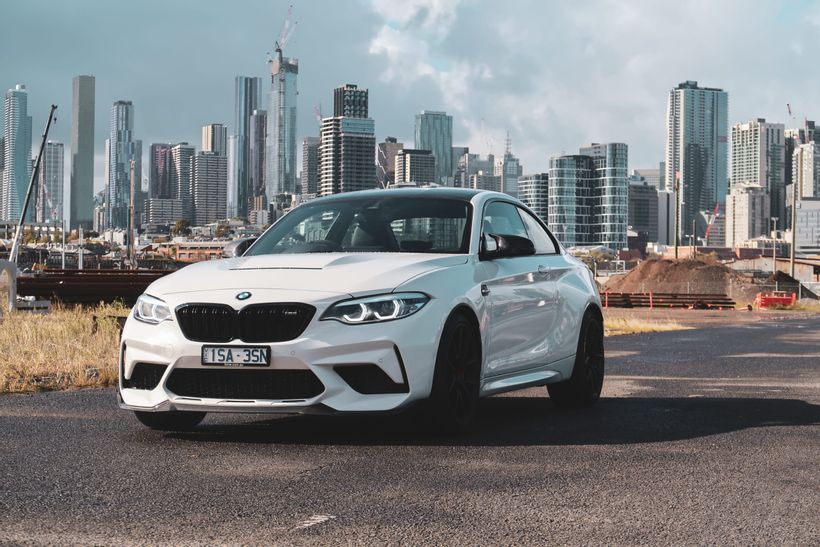 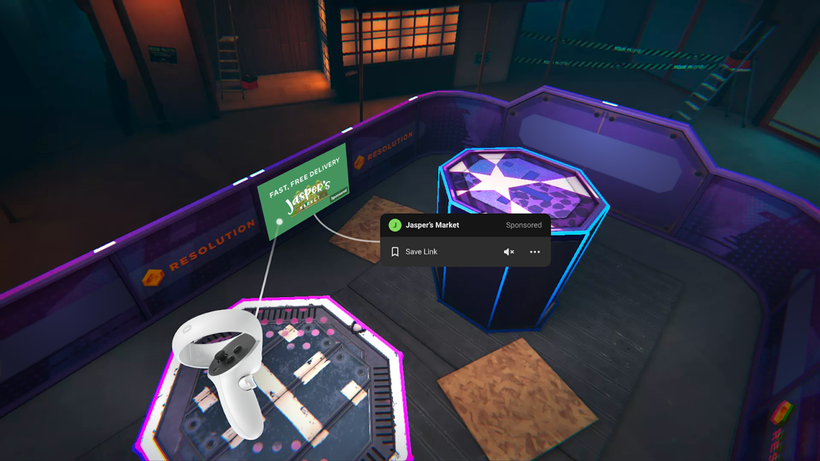